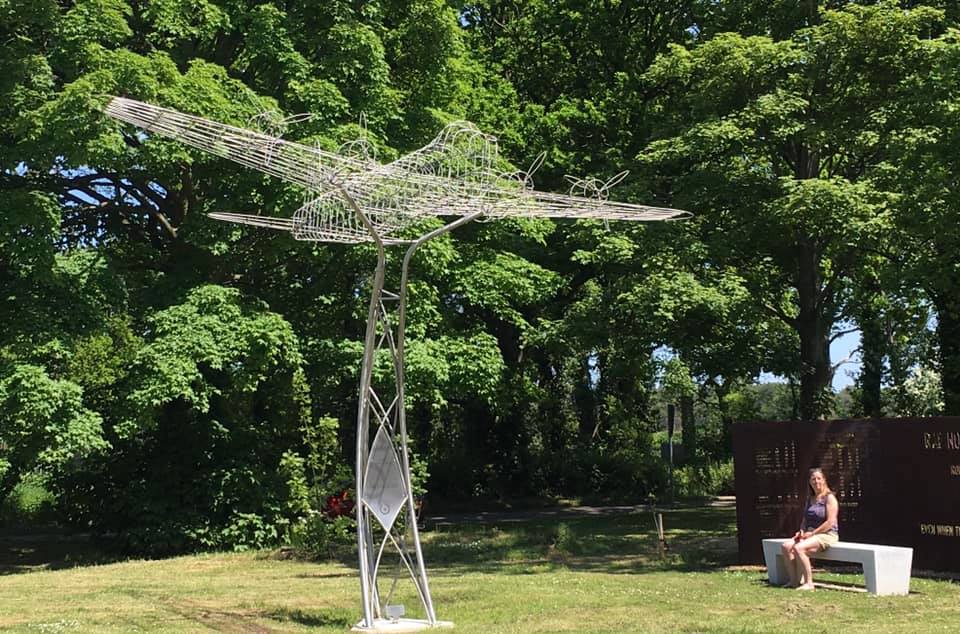 We became hooked on the history of the airfield when we bought the old Control Tower in 2011. While converting The Control Tower into a period style Art Deco Bed and Breakfast we also started to uncover the much overlooked history of the airfield. It became clear that as well as creating the B&B business and home for ourselves we also wanted to honour those who served and worked at the former RAF North Creake Airfield and in 2016 we started our Time to Remember project to raise the funds needed.

We wanted to celebrate those who served and commemorate those who were lost by building a befitting memorial in a public place on the old airfield site so that people can learn more about what happened here, who were based here, what they did and those who were lost. We have created a dedicated website for the memorial and plan to expand information about the important history of  rafnorthcreake.co.uk

We commissioned Andy Knighton to create the skeletal Stirling sculpture having seen his work at RAF East Kirkby and knew he could create what we needed for this site. We then set about researching each of the losses from RAF North Creake. This sobering task meant that when we commissioned the Roll of Honour corten walls we knew that we wanted to group each loss and keep the men together in their crews along with their ages as this is the most poignant reminder of just how young they were when they gave their all for our freedom today.

The result has turned out better than we could have hoped and it is very gratifying to see people stopping to see the memorial when they pass on the road to Wells-next-the-Sea. 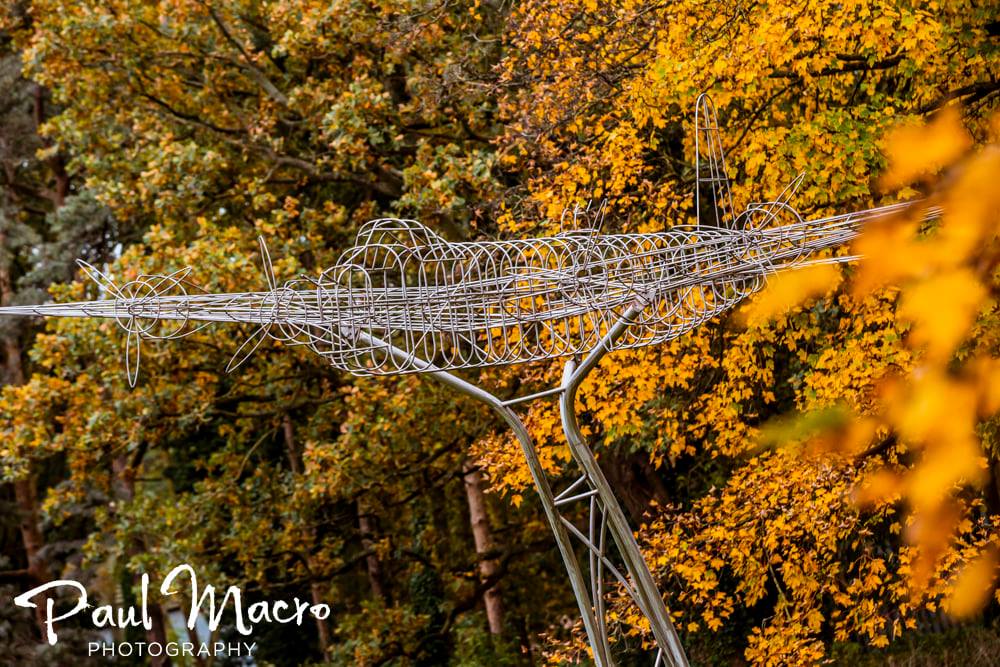 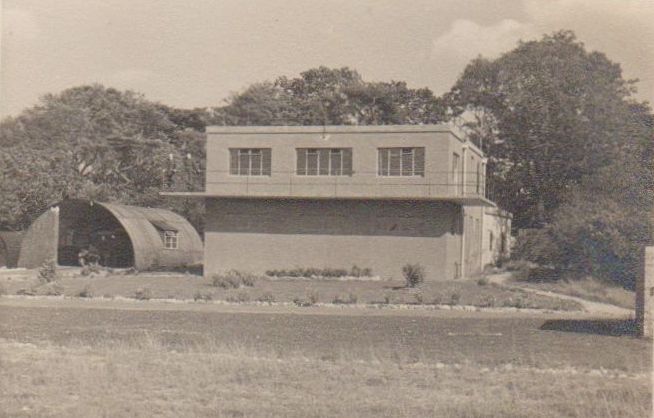 Construction of RAF North Creake commenced in 1942 and was completed in 1943.  It was built during the period that is considered by many as the most extensive period of British military engineering in history.  1942 -1943 saw the construction of hundreds of military airfields in order to accommodate the American air force. RAF North Creake (operating as a RAF station and was named after a village 4 miles away from it) had in excess of 3,000 people stationed on it when operational within and beyond  the formerly quiet hamlet of Egmere in North Norfolk.  Flying heavy bombers in support of the bomber streams of bomber command, RAF North Creake became operational in 1944, flying their first operation in support of the D-Day landings on the night of the 5th June.

Two RAF squadrons were based here; the 199, and the 171, both part of RAF 100 Group flying initially Stirling Bombers and latterly Halifax bombers. These were part of The 100 Group of Bomber Command and their role was to carry out secret radio counter measures.

The airfield was built very quickly by mostly Irish labour; it was a colossal military/civil engineering undertaking – the runways/hard-standings alone cost more than £300,000 with the buildings, our tower included, adding a very similar amount to the sum total. 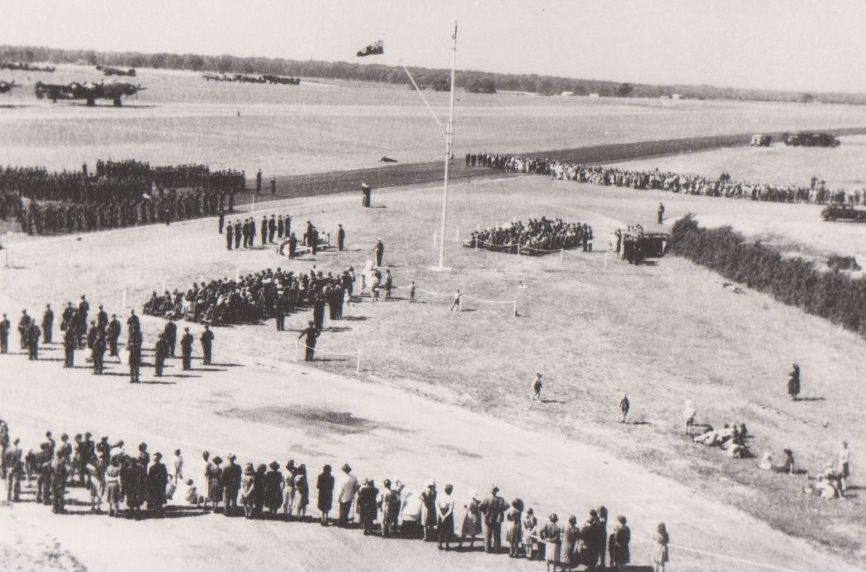 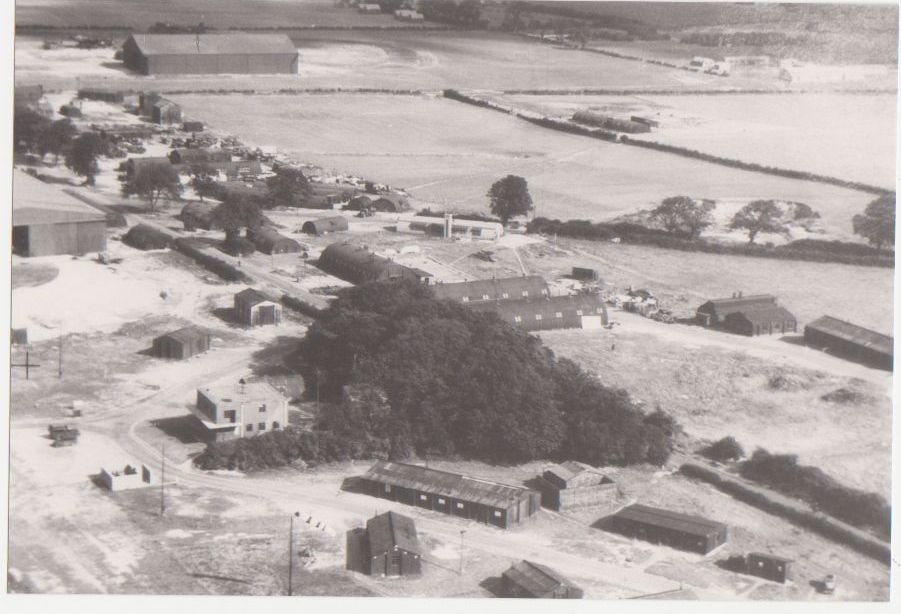 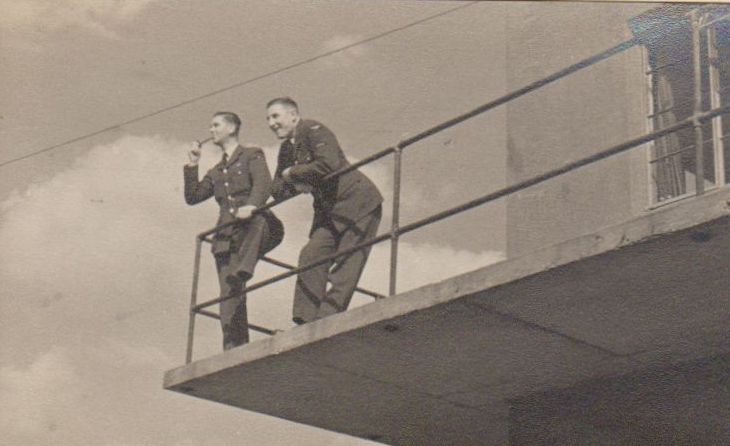 Our love affair with the Control Tower…

The project began for us in October 2011 when we moved in to our beloved Control Tower.

Over the years the Tower has had many uses – from offices to flats, all of which helped to ensure its survival but have also taken their toll on its appearance.

Our major works are almost complete but we will never finish – the Control Tower is a job for life. 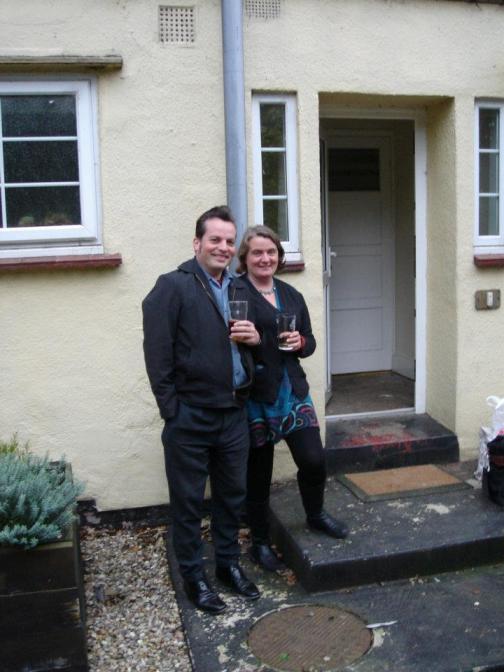 To restore the exterior to its 1943 iconic modernist look

To create a comfortable period home and B&B

To nurture relaxing gardens to compliment the tower

We spent most of the first year clearing the area around the Control Tower – 160 40′ leylandii trees, 500 tons of concrete (a post war yard), more rickety old sheds than you could shake a stick at, and lots of internal fencing. We then started landscaping (with a little help from our friends!).

Then on to windows, render… and the inside (plumbing, electrics, flooring, plastering… etc) – basically starting again.

We have tried to use the war time buildings – The Air Raid Shelter; Speech Broadcast Building and the Nissen Hut (original structure in a new position) to enhance the Control Tower and each has been given a new use. Even the Stirling Suite which is not an origional building has been given a 1940s look so it is more in keeping of its setting.

The best visual improvement we have made to the Tower internally and externally has been installing the Crittall style modern windows. Made by Met Therm the are just right for the building – fitted with incredible care and attention. 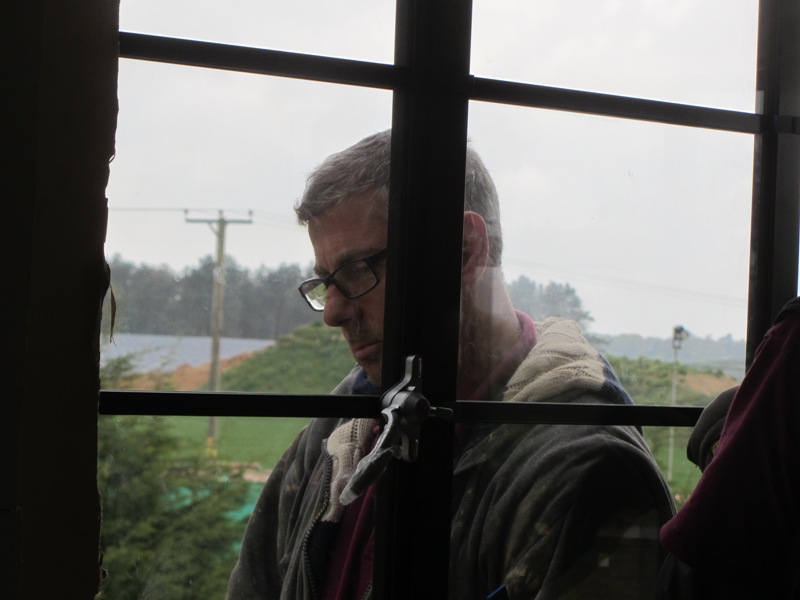 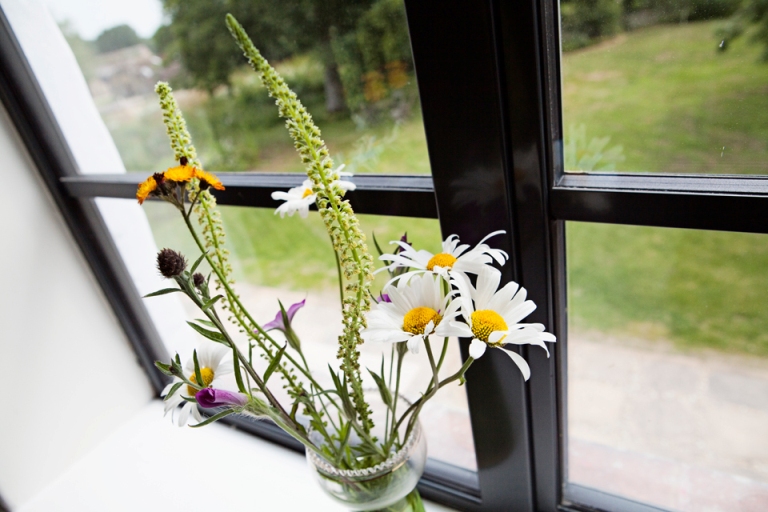 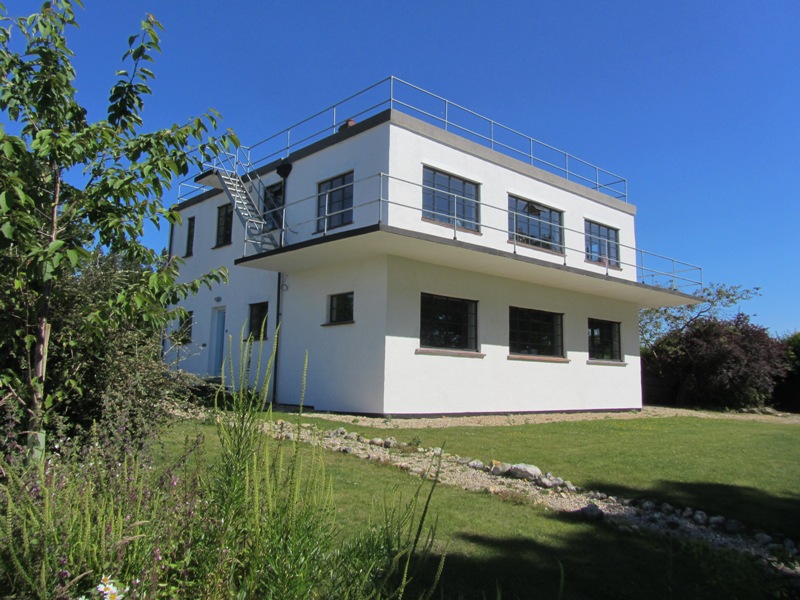